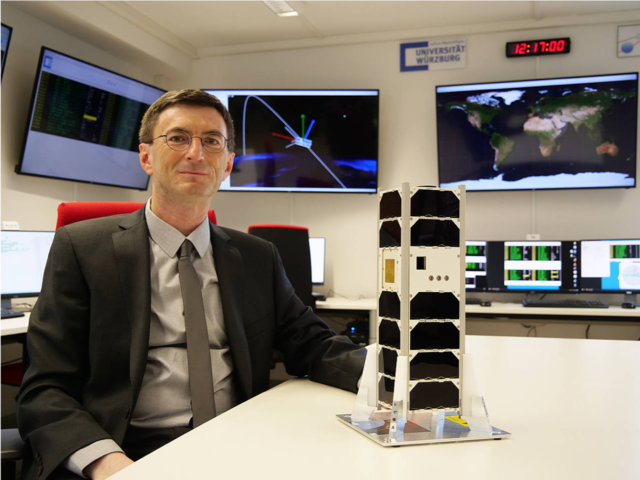 One year in orbit

The smallsat SONATE of the university Würzburg has been in space for one year - and achivied extraordinary.

Software updates have been uploaded and installed to improve the telecommand capabilities of the satellite.

Tests of the Attitude Control and Determination System (ADCS) were carried out and previously recorded attitude data was evaluated.

SONATE 3D model of the satellite orientation during the pass over Würzburg on February 28th, 2020. Displayed using the live telemetry data transmitted by the satellite.

A number of attitude determination tests using the AROS star sensors have been sucessfully carried out. The animation (10x speed) shows a typical course of stars recognized by the sensor. 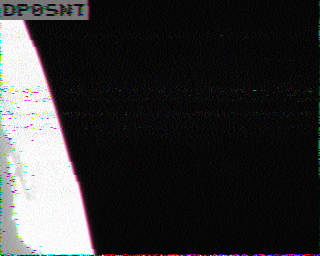 Part of the first image of earth taken by a satellite of the university of Würzburg.

The image was captured on 28.02.2020. This highly compressed section of the complete image was transmitted via the own analogue SSTV Transmitter using amateur radio frequencies. This picture also contains the satellite call sign. The transmission of the original image in full resolution will take place at a later time. 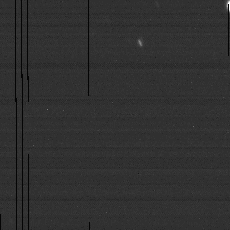 After a successful update of parts of the satellite, telemetry data of several days was recently downloaded. Further tests of the ADCS system are planned shortly.

Trend of the temperatures of the on-board processor and the power board as well as the charge currents of a solar panel over 11 orbits on January 11, 2020.

Since the last update several additional satellite components (among others ASPA, SSTV1, SSTV2 as well as AROS1 and AROS2) were put into operation and tested.

Since launch we have received more than 5000 telemetry frames from SONATE. At the moment the satellite is being commanded regularly in order to test the satellite's components. Recently one reaction wheel was successfully tested and measurements including rotation-speeds as well as further diagnostics telemetry of the attitude control system were received. 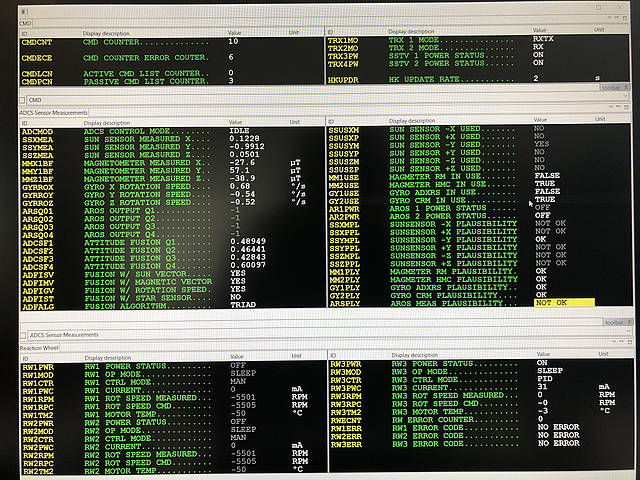 SONATE was successfully launched on July 05 2019 from Vostochny Cosmodrome as secondary payload of a Soyuz-rocket. The satellite broadcasts telemetry data on amateur radio frequencies according to this format: SONATE telemetry format 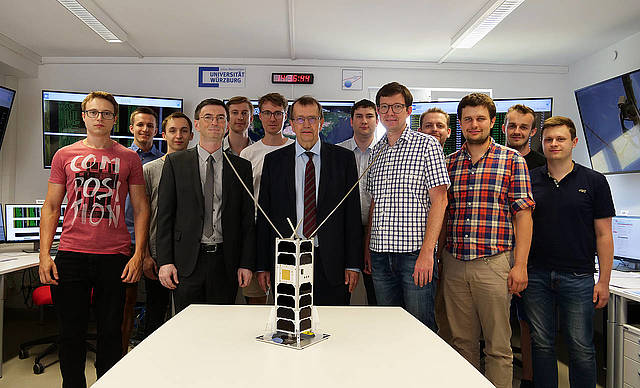 SONATE is a nanosatellite engineered as a 3U-Cubesat.  After launch SONATE is operated by SONATE Mission Control Centre of the professorship for space technology assisted with two ground stations owned by chair 8 at Campus Nord of Würzburg University.

Verification of the main/key elements of the two autonomous payloads: 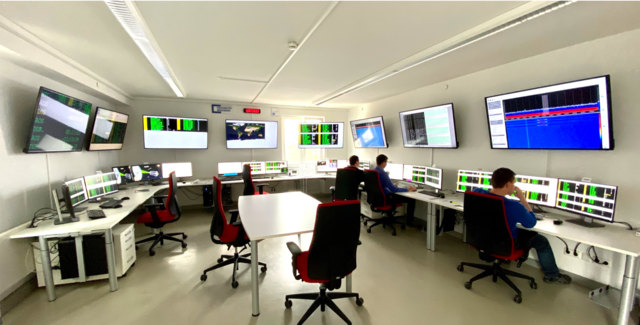 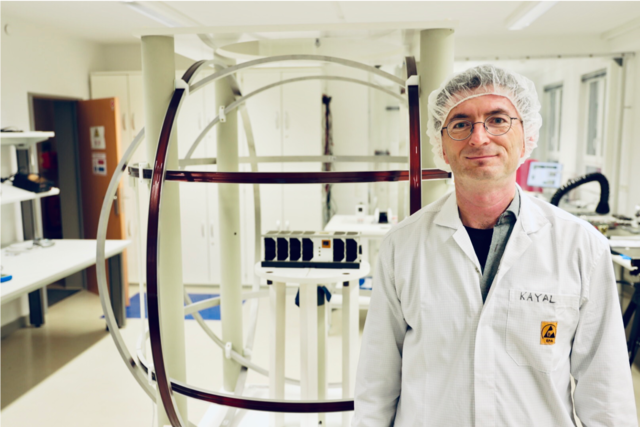 The project is managed by the Space Agency of the German Aerospace Center (DLR) under grant number 50RM1606 and funded by the Federal Ministry of Economics and Technology (BMWi).