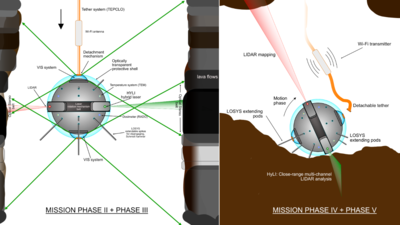 The mission originated in the context of the DAEDALUS program of ESA (refer to En route to exploring lunar caves). It is a joint project of many institutions involved, i.e. Jacobs University of Bremen, University of Padova in Italy, and the Virtual Geographic Agency (VIGEA). The contribution of the University of Würzburg include studies and prototypes regarding LiDAR, impetus, and software of the spherical robot device. 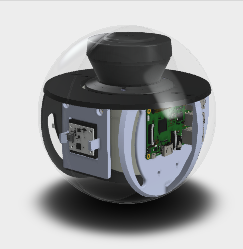 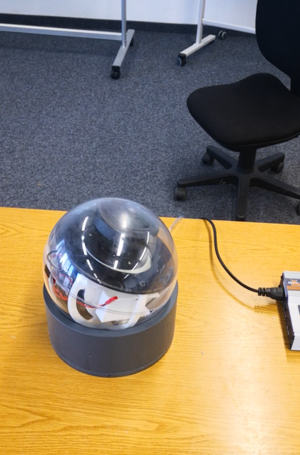 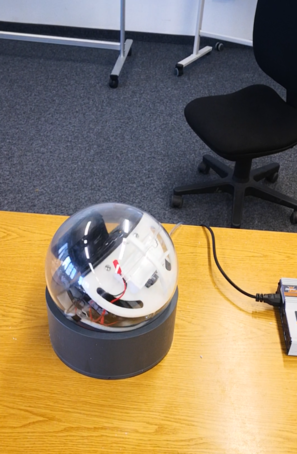 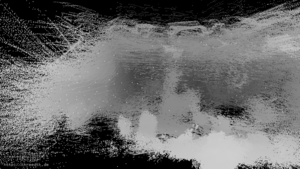 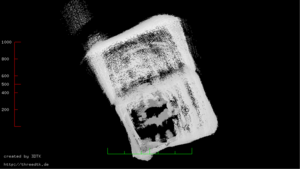 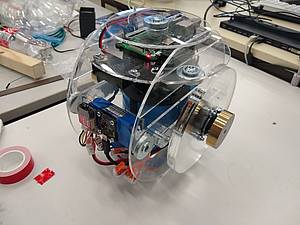 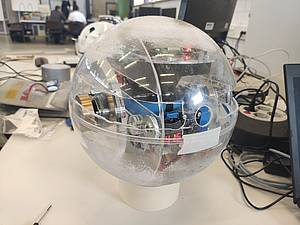 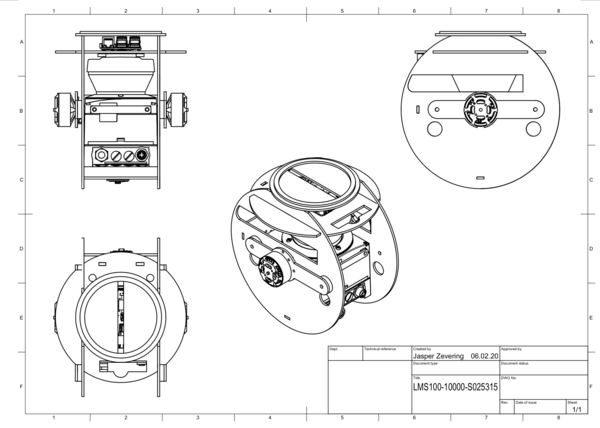 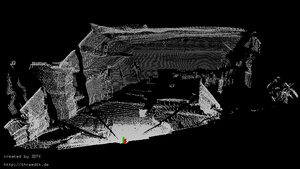 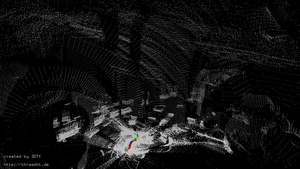 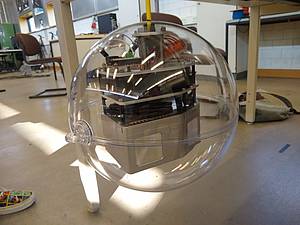 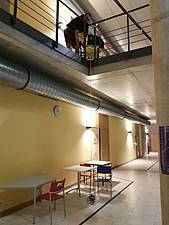 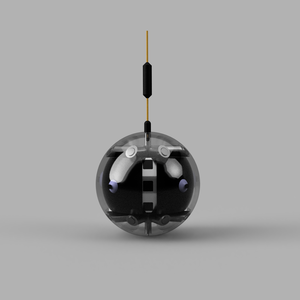 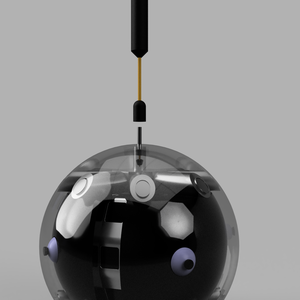 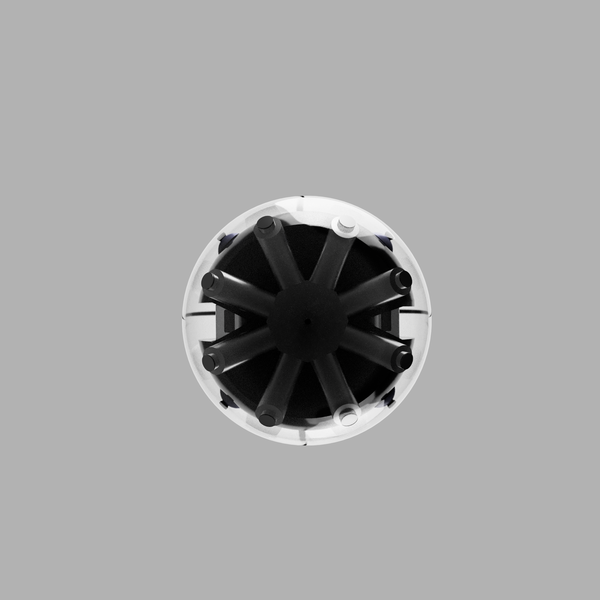 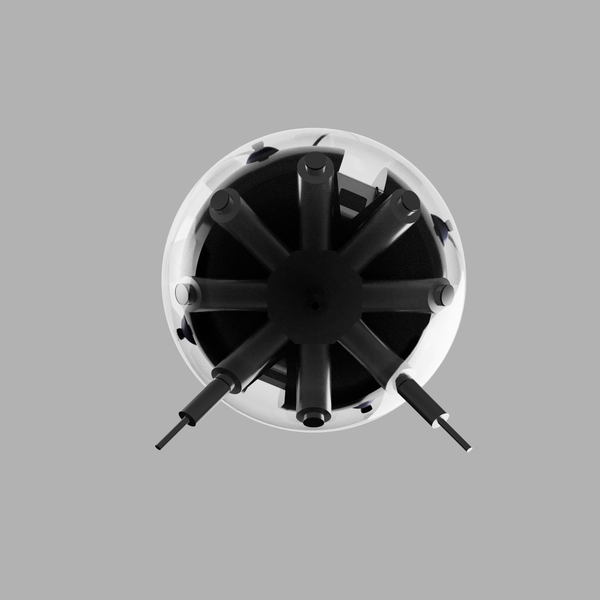 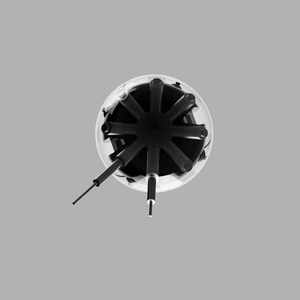 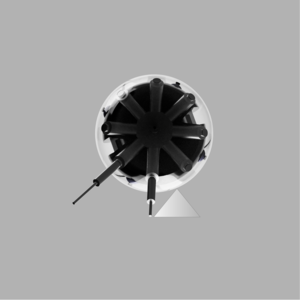