Tobias Greiner studied aerospace computer science and computer science at the University of Würzburg and received his bachelor’s degrees in 2016 and 2017. In his thesis he developed an FPGA-based motor control approach and built an initial reaction wheel prototype. The reaction wheel has been continuously developed to a flight ready design by him since then and three wheels will launch with the SONATE Mission mid 2019. 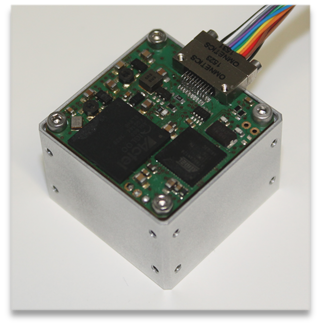 In 2017 Tobias started working with the AROS project. He worked with the OP2 Starsensor Modell, an SoC design. Main aspects was the programming of the Microcontroller and FPGA software, as well as testing under laboratory conditions using an star simulator. He presented the project at the 4S Symposium in Sorrento, Italy in 2018. In the end of 2018 a successful field test was also conducted in La Palma, Spain, at the Roque de los Muchachos observatory. 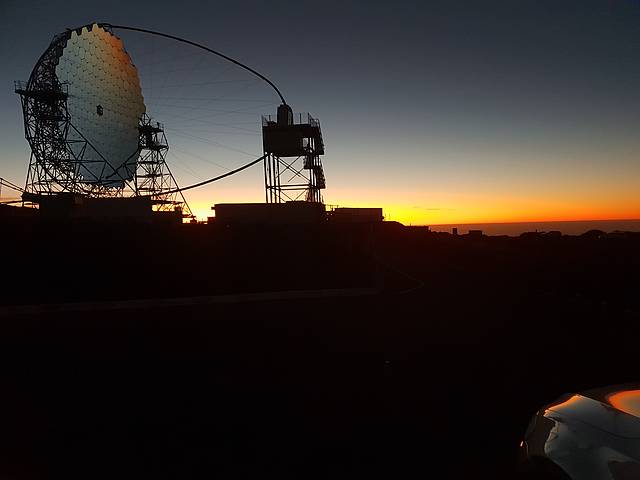 Since 2019 Tobias Greiner is working with the SONATE project, supporting the testing procedures ADCS system and sunsensor development. Further activities include the acquisition of research funding and the supervision of student research assistants.

In 2020 Tobias Greiner finished his Master Thesis on Anomaly Detection using Deep Learning as a potential use case in nanosatellite missions.