Invitation to the Space Colloquium Würzburg titled "ESA Interplanetary Exploration Missions" by Dr. Paolo Ferri on the 9th of December 2021 at 17:00. This event is supported by Elite Network of Bavaria (ENB) and ESA_Lab@ZfT. 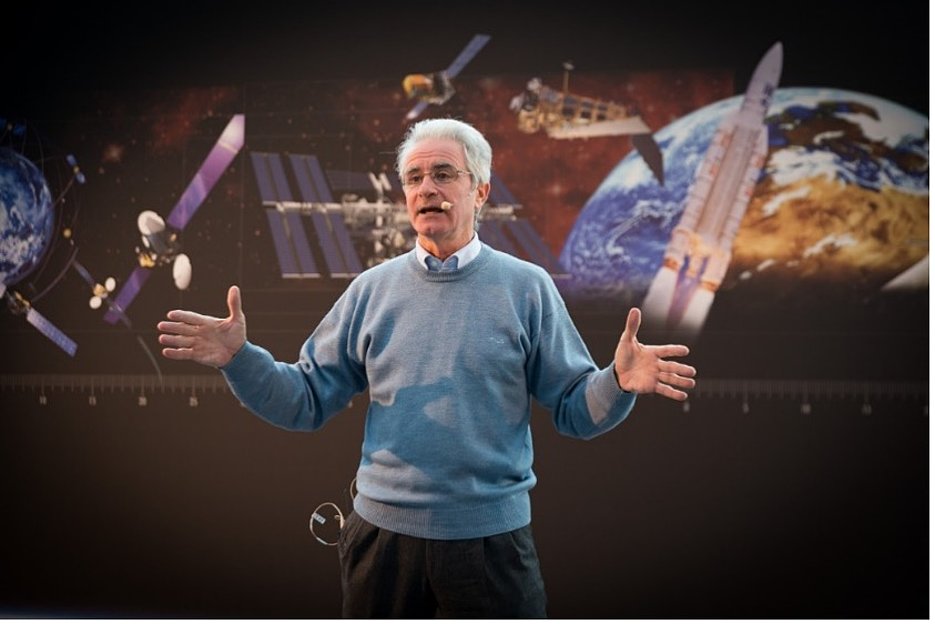 Europe started building and flying satellites already in 1968, but it wasn’t until 1985 that it sent its first interplanetary space probe, Giotto, to leave the Earth orbit and to encounter Halley’s comet. But it was only in the late 90ies, with the preparation of the Rosetta mission, that Europe built the necessary infrastructure and expertise to design and operate probes that travel in deep space. Since then, ESA has launched probes to orbit Mars and Venus, others traveling to Mercury or approaching the Sun. Many new ambitious missions are to be launched in the coming years. This seminar surveys past, present and future ESA space missions traveling in interplanetary space, describing the technical and operational challenges required for the realisation of these long term, true exploration projects.

Interested persons can register free of charge to receive an access code for the online seminar at space@informatik.uni-wuerzburg.de.

Curriculum Vitae Dr. Ferri: Paolo Ferri studied theoretical physics at the University of Pavia and then moved to the European Space Operations Centre in Darmstadt. In his professional career he has led the preparation and execution of the flight operations for key interplanetary missions like Rosetta, Venus Express, Bepi Colombo and Solar Orbiter. From 2006 to 2013 he was Head of the Solar and Planetary Mission Operations Division, and from 2013 to 2020 of ESA’s Mission Operations Department, responsible for the operations of all unmanned space missions of the European Space Agency. His outstanding contributions to European space activities were acknowledged by his election as member of the International Academy of Astronautics, of the IAF hall of fame and as Fellow of the Royal Aeronautical Society.